The Schneiberg Museum is located in the historical center of Turin, inside the Palazzo Provana di Collegno.

Within its marvelous rooms it houses an extraordinary collection of Chinese art: The Imperial Silk and Metal Carpets of the Qing Dynasty which ruled in China between 1644 and 1911.

The exhibition spreads across eight rooms in which 36 carpets of the permanent collection are presented according to a theme dear to the classical Chinese Taoist symbolism, also known as the alchemical journey in search of the elixir.

The eight stages of this journey, through masterpieces of silk and metal, allow the visitor to approach the universe of the Qing court in a completely new manner. 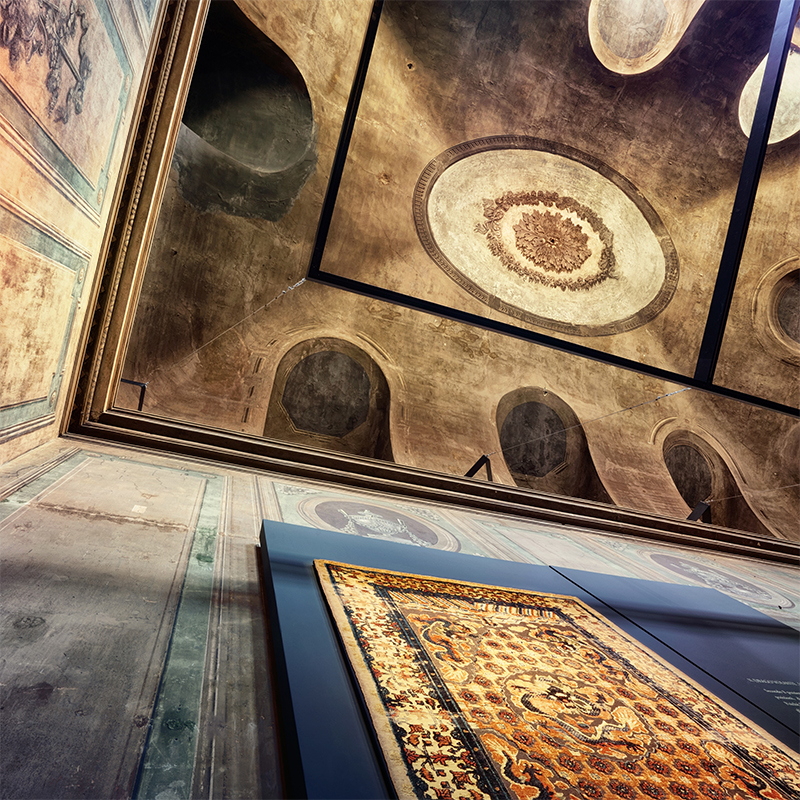 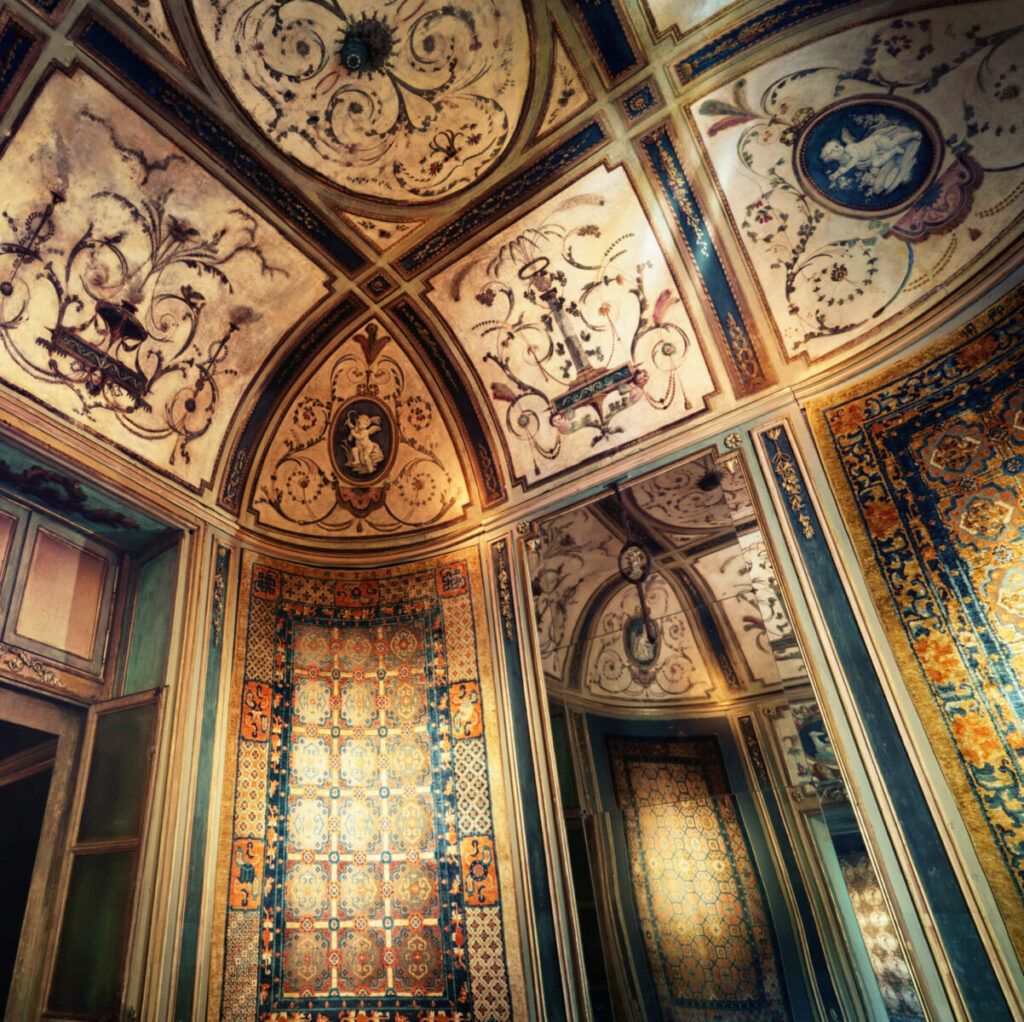 THE BREATH AND THE PEARL HALL 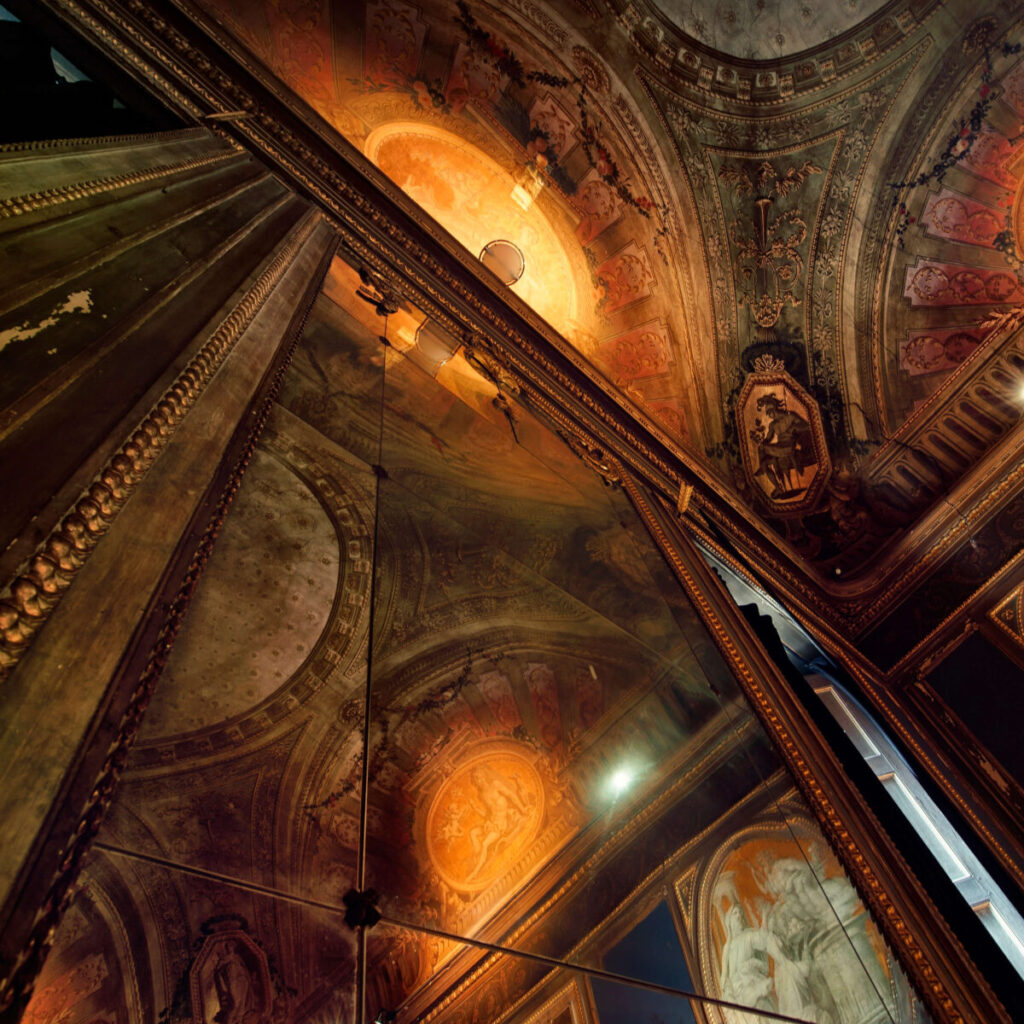